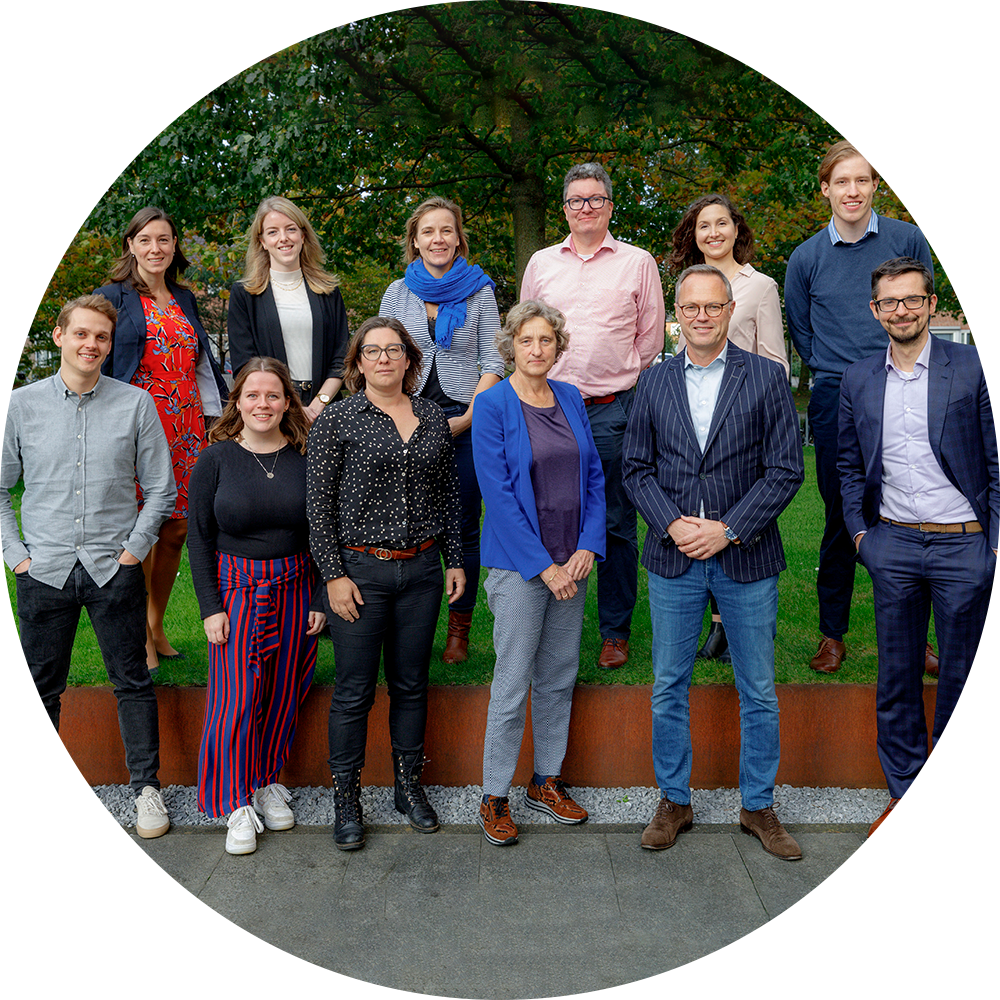 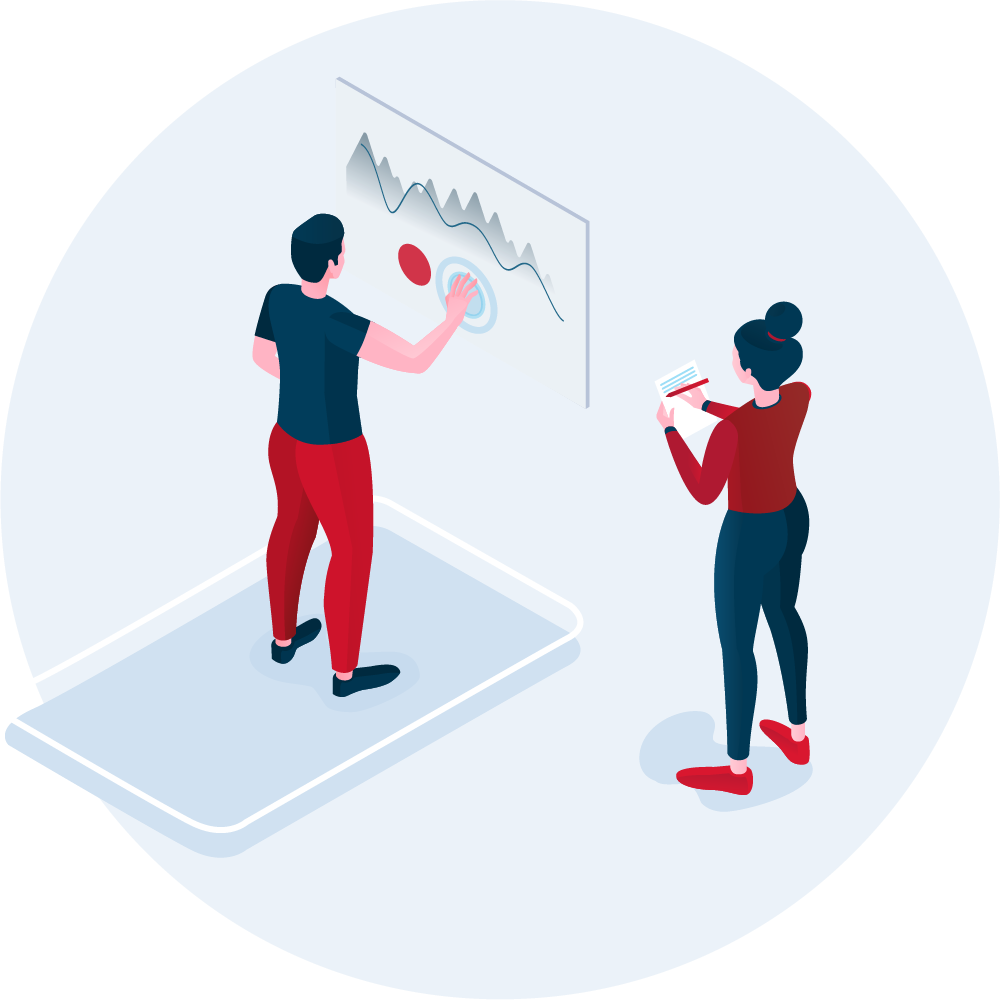 We use diverse research methods such as focus groups, surveys, experiments, case studies and fieldwork to investigate whether and how hybrid democratic innovations can strengthen representative democracy, under what conditions, and with what effects.

Researchers from four universities (Tilburg University, Radboud University, Utrecht University and Twente University) and the Netherlands Institute for Social Research (SCP) are working together in the REDRESS project. The project leader is prof. dr. Frank Hendriks of Tilburg University. In addition to senior researchers, two postdocs and four PhD students are involved in the project. Read more about the PhD projects here.

In the context of the Dutch Research Agenda (NWA), NWO has made €1.7 million available for the project. With co-financing from social parties, the budget is nearly €2 million.

There is a widespread feeling of discontent with the functioning of modern representative democracies. In the Netherlands, trust in democracy is still relatively high, but citizens increasingly feel that politicians do not listen to them and demand more meaningful influence on public policymaking. Many see democratic innovations as a potential solution. Democratic innovations include a range of forms: plebiscitary or vote-oriented instruments (such as corrective referendums or digital citizens’ initiatives), deliberative instruments (such as citizens’ assemblies or discussion platforms), as well as hybrid combinations of these plebiscitary and deliberative forms, such as the recent example in Ireland of a citizens’ assembly followed by a referendum.

Surprisingly little comparative knowledge exists about the design and effects of these democratic innovations, especially the hybrid ones. Most importantly, it is not clear whether these innovations actually increase democratic legitimacy and effectiveness in a country like the Netherlands with a “polder” or consensus model of governing.

The REDRESS project aims to address these knowledge gaps by systematically investigating hybrid democratic innovations. Through a process of design thinking, involving a broad coalition of stakeholders, REDRESS fleshes out which hybrid democratic innovations are most promising and how these innovations can be most effectively combined with representative democracy. The consortium brings together multiple sources of crucial expertise: leading academic researchers, field-knowledgeable practitioners, international experts, and specialists in knowledge dissemination.