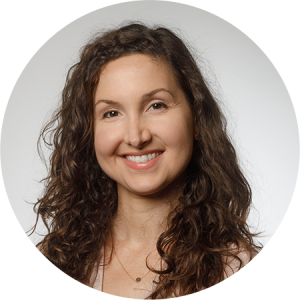 The research question underlying this PhD project is, To what extent and how can instruments of deliberative democracy, strengthened with elements of plebiscitary democracy, supplement representative democracy?

Although both deliberative and plebiscitary democratic instruments have benefits, they also have their drawbacks. Purely deliberative instruments are praised for stimulating a high quality of dialogue among citizens, but they are criticized for being limited to small groups and for lacking an effect on policy. Purely plebiscitary instruments, on the other hand, have the benefit of being inclusive and often have a direct impact on policy, but they are criticized for having a superficial level of information and being easily manipulated by special interest groups.

The first part of this project takes stock of what we already know about these increasingly popular hybrid democratic innovations, analyzing existing cases in the Netherlands and abroad. Examples of cases include the Irish Constitutional Assembly, the Oregon Citizens’ Initiative Review, and the Belgian G1000. Cases like these will be evaluated according to what they contribute to democratic values to better understand what these innovations contribute to representative democracy.

The second part of this project focuses on deeper, qualitative research, which will gather data from new or on-going cases of hybrid democratic innovation. Additionally, this research hopes to translate the insights from this analysis to the Dutch context with the aim of strengthening representative democracy in the Netherlands.