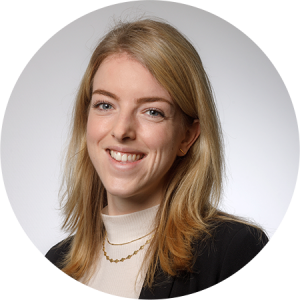 The central question of my PhD project is to what extent and how instruments of plebiscitary democracy can be strengthened with elements of deliberative democracy in order to supplement representative democracy. My focus is on the supply side, that is, on the institutional design of ‘hybrid democratic innovations’, i.e. innovations that combine deliberation and voting. An example of a hybrid democratic innovation is the citizens’ initiative review, in which, after the announcement of a referendum, a small group of citizens comes together, gathers information from experts, supporters and opponents, discusses this information extensively, and finally prepares a statement of their findings and considerations, which is distributed among voters in the referendum through the official voters’ pamphlet.

The point of departure of my PhD project are plebiscitary forms of democracy, being vote-centered forms like referendums. Like other democratic instruments, plebiscitary instruments are subject to challenges, such as polarization, rash decision-making, majority-decisions at the expense of minorities, and control or manipulation by political elites. Could deliberative democracy, oriented at consideration and discussion, strengthen plebiscitary democracy, for example by adding a deliberative stage to the referendum process? Existing research does not yet provide comprehensive insights.